An introduction to Ouvvi Apps

We've been busy working on some new Ouvvi developments over the few months, one of these has been Ouvvi Apps.
This new addition has so many possibilities we are going to split it into multiple blog posts so that we don't overwhelm you with information.

So lets get started with our introduction to Ouvvi Apps.

Ouvvi apps, in a nutshell, is a new form of table storage with a modern restful API. Now that may not sound like much to you right now but when you see how it'll save you time and effort in your integrations, and the possibilities it generates, I think we might make you think otherwise. Ouvvi apps was designed to make data integration and reporting on your data simpler and more useful. 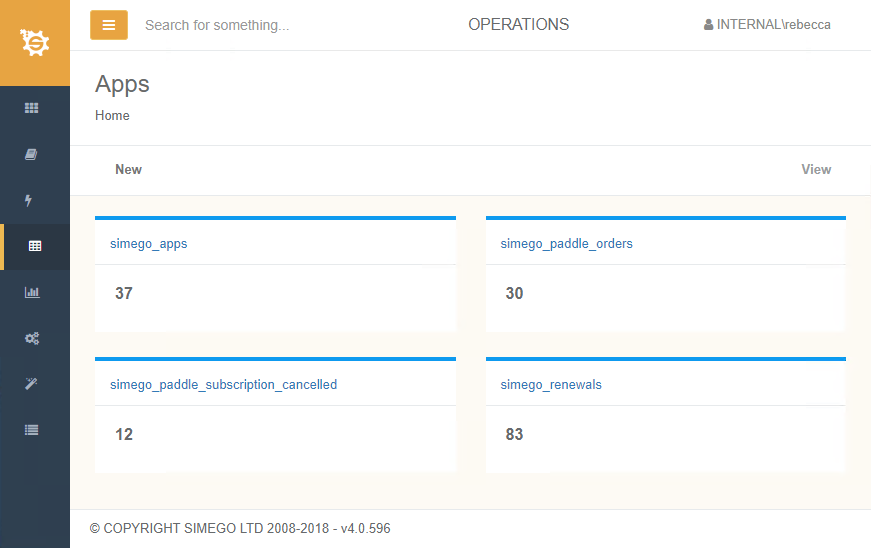 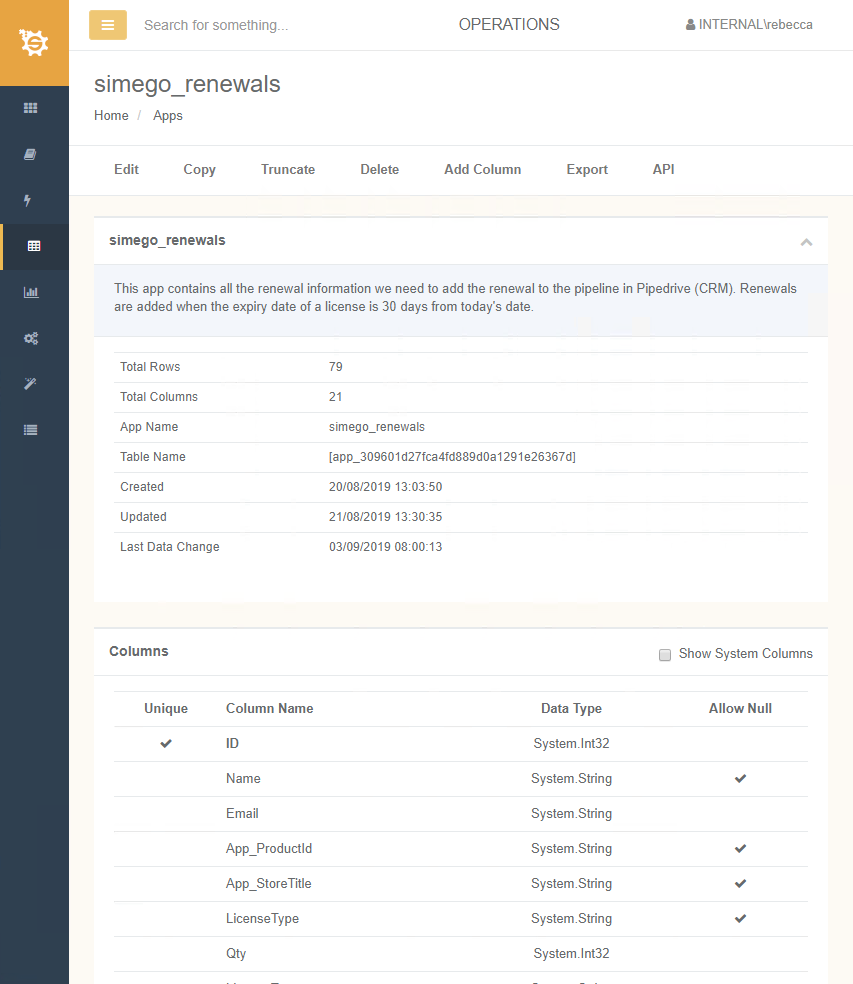 Ouvvi Apps are SQL tables on steroids. Not only can you use the apps as a store or backup of your data, but you also get to use some useful additional features. Ouvvi Apps have a simple REST based API and an Export API which can output the data in a number of standard Data formats.

Ouvvi Apps comes with a built in ready to use Data Sync connector, so you can implement these in your integrations quickly and with no hassle. 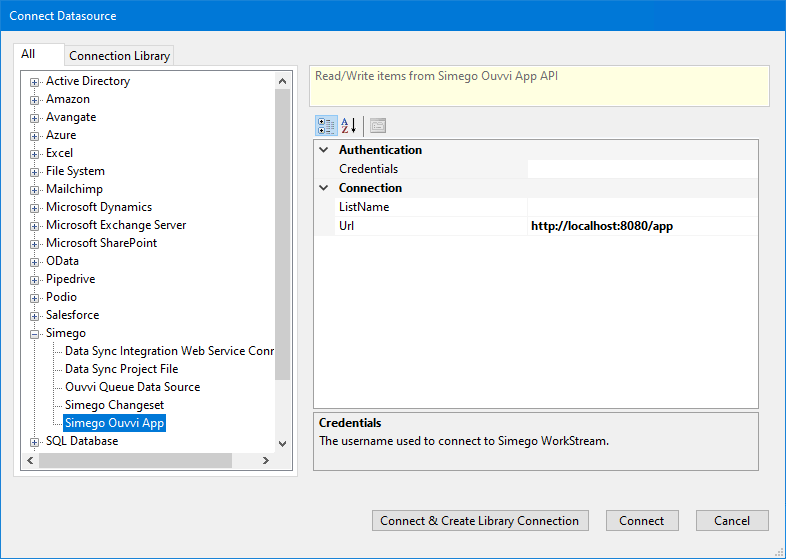 You also get a quick start function to create new apps within your Ouvvi environment!

Each app has its own API endpoint that you can connect to.
You can also generate exports of your data in a number of formats. We're talking XML, HTML, CSV, Excel and JSON. These can all be consumed by a URL from the Ouvvi server so a great way to share data with other applications.

Consume the data stored in Ouvvi Apps straight into Power BI. Sometimes it can be difficult to get your data into Power BI or slow depending on the source system. Now you can use Data Sync to update your Ouvvi Apps and then connect Power BI to the Ouvvi App. 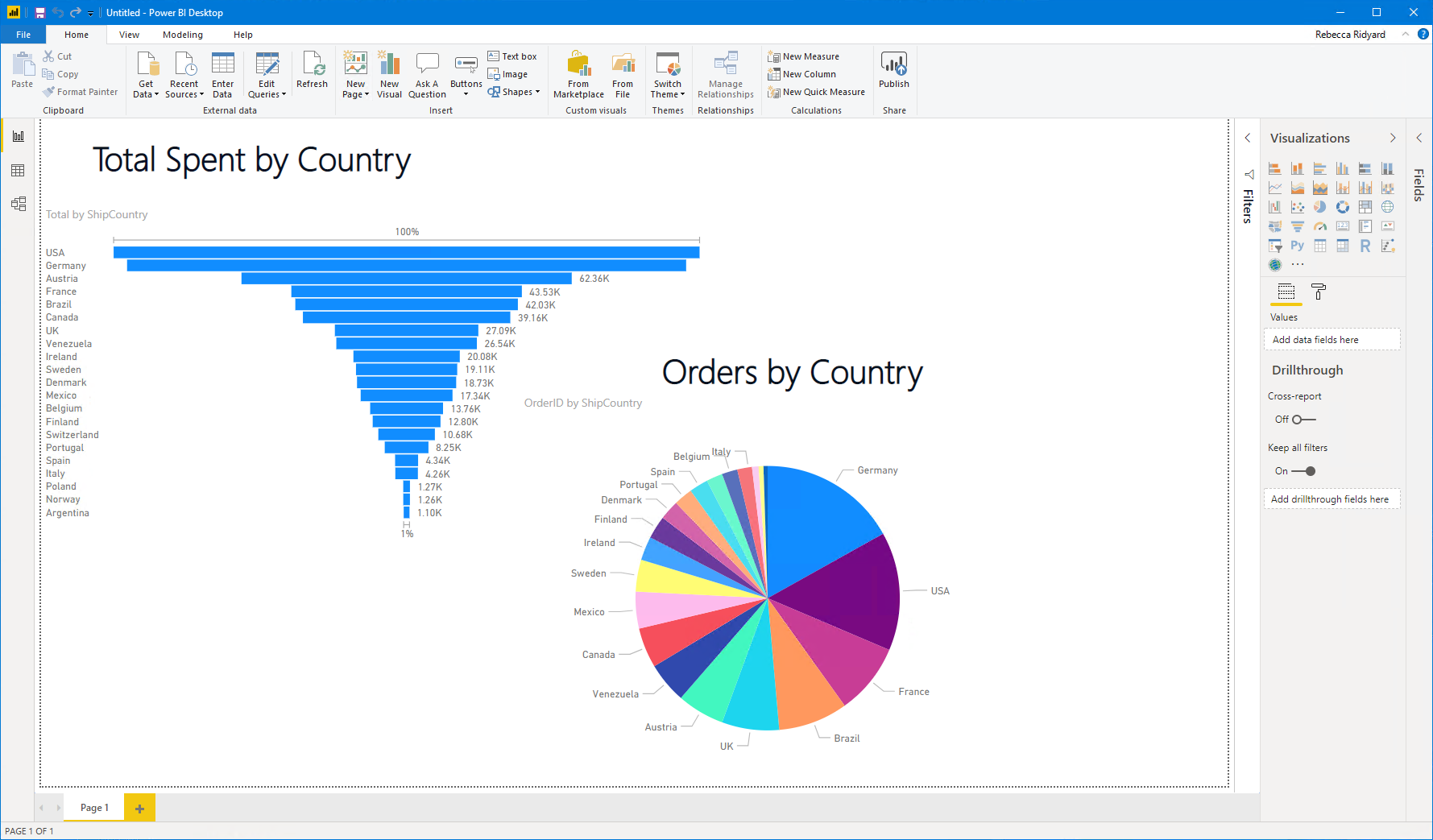 With Data Integration it can be helpful to use a SQL Database as a Temporary Staging Store. Now with Ouvvi Apps you can use these instead and no longer need to deal with creating SQL Tables on the Database Server.

Go from simply having a data store to getting emails about your data. We have two HTML report views TABLE and LIST and a new Ouvvi Email handler than can consume a Web Page as the body of an email. By combining these we have a new powerful way to import data into an Ouvvi App and then send this as a report by email. 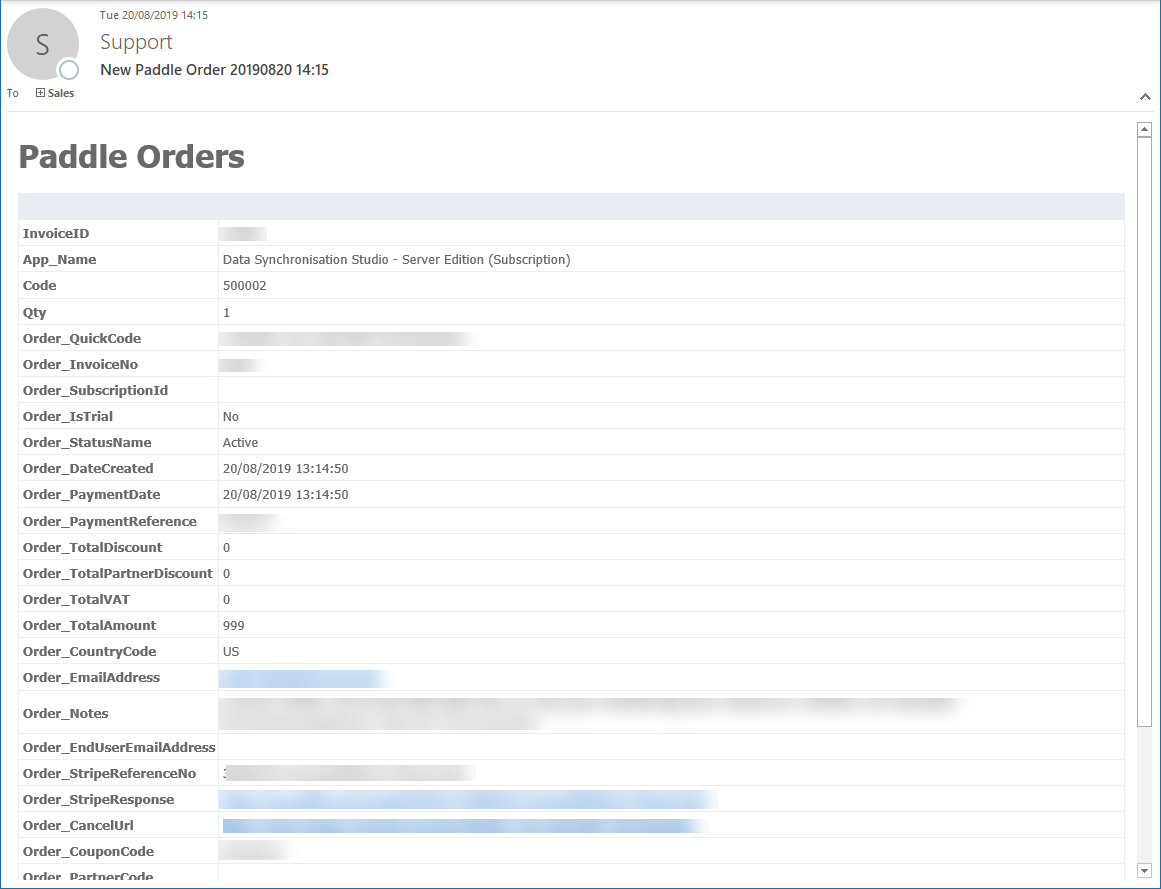 We're going to follow up with some more detailed blogs in the future but for now this is a heads up for what is coming in the next release.