Here we have a round up of the major new changes to Data Sync and Ouvvi for our Summer 2018 release.

Faster connection to Dynamics 365 by bypassing the Discovery Service and connecting directly to the Organisation Service Endpoint. 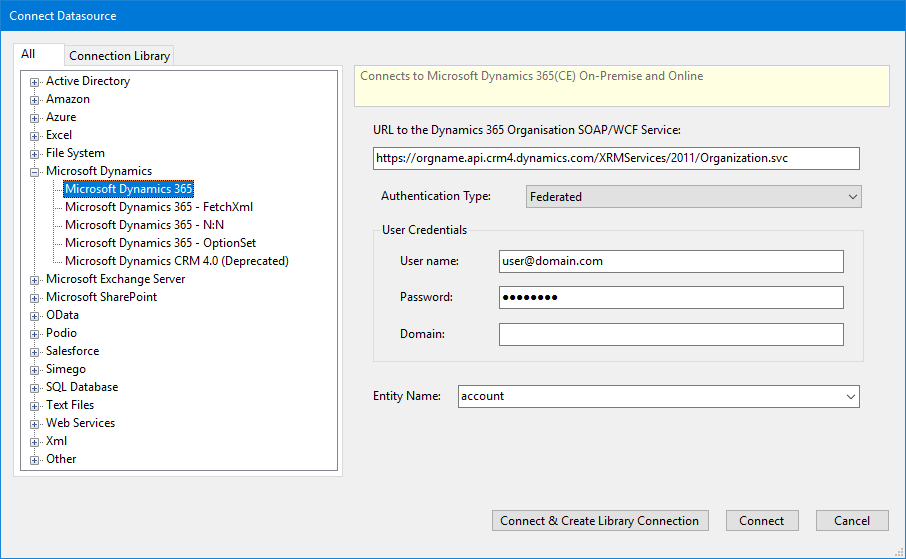 UpdateSourceRow support in Dynamics connector to write back to CRM Record in Project Automation. 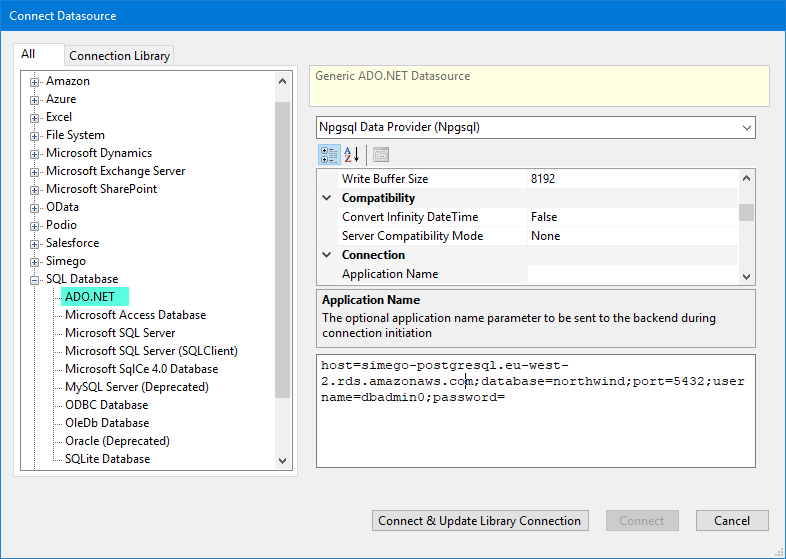 Logs on child processes now create their own log instance so that when you call an Ouvvi Project from another project the log is recorded against the actual project running with a link back to the parent log.

The ForEach file step handler has been updated to be more robust and no longer ties up a processing thread in Ouvvi waiting for the project to complete.

You can now post a Notification Message to Microsoft Teams via the new Teams Message Step Handler in Ouvvi. 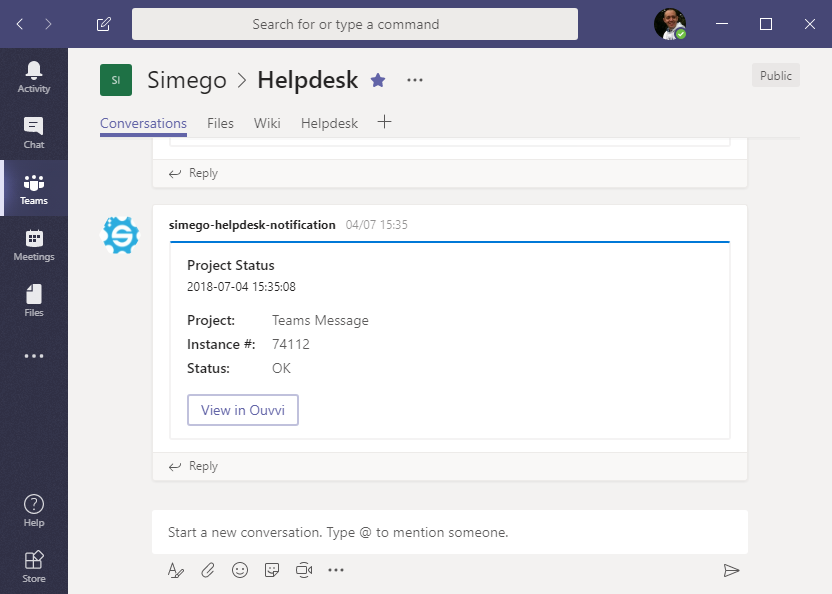 The Web API Step Handler can now save the response to a file so can be used to download a document for further processing.

You can now use the Copy Project feature to copy a project in Ouvvi including all the steps in an existing project.