Ouvvi and Data Sync can be run on Windows 10 Pro with IIS and SQL Server Express Edition just as well as it would on a Windows Server OS. You do need the Pro SKU of Windows 10 as Ouvvi requires IIS.

DELL COMPUTERS offer a tiny little workstation the OptiPlex 3060 which can be ordered in several configurations. However, the 6 Core i5-8500T with 8GB RAM and 256 GB M2.SSD is an interesting configuration and would make for a great little Ouvvi + Data Sync Data Integration server (we have 6 of them!). This specification is capable of running some very significant data integration processes.

If you were to get a similar specification 4 Cores and 8GB RAM Windows Server from a well-known cloud service vendor you would be looking at ~$285/Month.

I would imagine this little pc would still be significantly faster than any of the cloud vm offerings. Additionally over 3-Years this would make this little PC ~$20/Month.

You can Domain Join and enable Remote Desktop on this little Windows 10 Pro machine and just leave it in a cupboard somewhere and pretend it’s a “real server”.

Windows 10 Pro only allows for a single Remote Desktop Session so your limited to a single user logging on at a time. However, you can enable Ouvvi to be accessible over your LAN by enabling the Ouvvi Web TCP Port via Windows Firewall. Multiple network users can then view the Dashboards and keep and eye on what’s running via the Web Interface.

Ouvvi runs a service so this machine does not need to be logged in, just switched on and running. 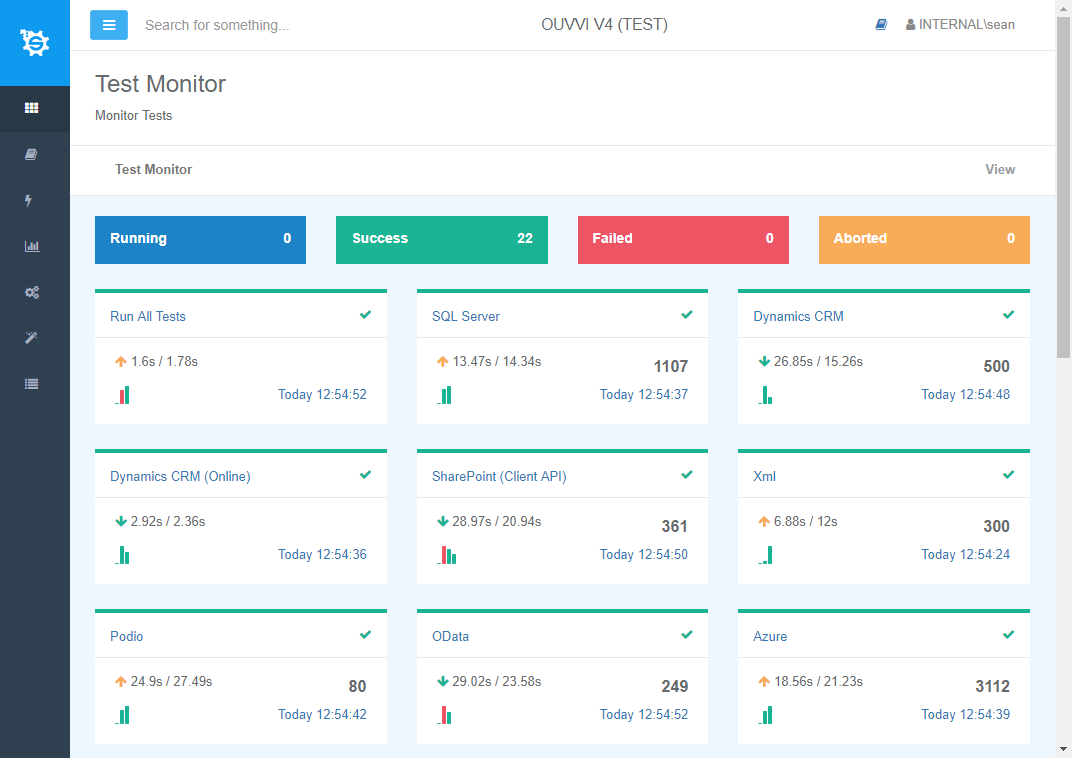 So there you go you can deploy Ouvvi + Data Sync on Windows 10 Pro and it might just be a better option for you.